Hutch, the renowned automotive mobile game developer, has announced the milestone fifth anniversary of Top Drives. The smash-hit automotive card-collecting battler will receive a brand-new update and environment overhaul in celebration of the game and its extensive fanbase.

The milestone update will introduce over 200 brand new cars to the game from existing manufacturers such as Mercedes-Benz, Audi, Lotus & Porsche, alongside representing previously unseen manufacturers like DMC, Saturn, Saleen & Eagle. Players will also enjoy four updated environments for the anniversary as a part of a fresh visual overhaul, throwing players into action like never before.

Top Drives is Hutch’s seminal automotive card collection game for iOS and Android, where players can put their car knowledge to the ultimate test. Players can build the perfect racing deck from over 2000 officially licensed cars, upgrade, tweak, and test their prizes and store them in their dream garage. In addition, players can unleash their arsenal of legendary vehicles across hundreds of racing challenges through the game’s unique Card Racing System. 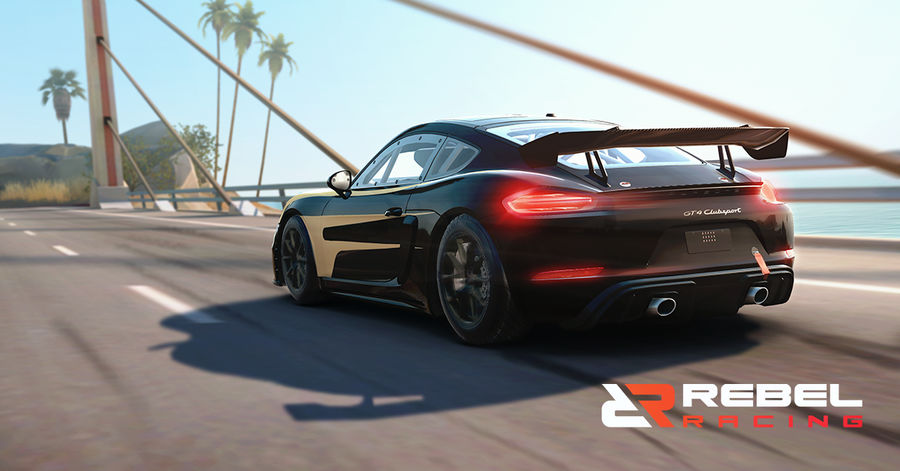 Get updates on the latest posts and more from Playoholic in your inbox.

I consent to receive emails and personalized ads.

The game began in the prototyping stage in June 2015 with a team of three before moving to full production in December 2015 with a team of six. Top Drives fully launched in August 2017 and quickly found a strong audience on mobile, growing from a collection of 700 officially licensed cars, including key manufacturers including Ford, Pagani, and Hummer. The game has seen a player count increase to around 104,000 daily active users, with a 100% increase over five years. Since its launch, Top Drives has received 15 updates and features 61 officially licensed manufacturers. The most popular car is the Ford Escort Rally Spec, used over 20 million times in separate matches since the game’s release.

Robin Scannell, Game Director of Top Drives at Hutch, said: “Top Drives was where our LiveOps era really kicked off. It didn’t just change how we designed our games; it allowed us to reinvent the way we work to serve our amazing worldwide community. We’ve been able to pour our creativity and passion into the game over the last five years, through many great and challenging moments. To hit this milestone is an amazing moment for us and the team. We cannot thank our community and partners enough for supporting us throughout this journey.”

During the last five years, Top Drives has recorded the following:

Since its inception in 2011, Hutch has entertained over 350 million mobile players across game titles, including Rebel Racing, F1® Clash, and Top Drives. Hutch is dedicated to growing the racing genre on mobile and enabling communities of players worldwide to celebrate their passion for cars. Hutch has created an award-winning culture for their 120+ world-class team members, housed in their main studio in Shoreditch, London, with wider studios in Dundee and Canada. In December 2022, Hutch joined MTG to accelerate further opportunities to build highly diverse automotive experiences on mobile.